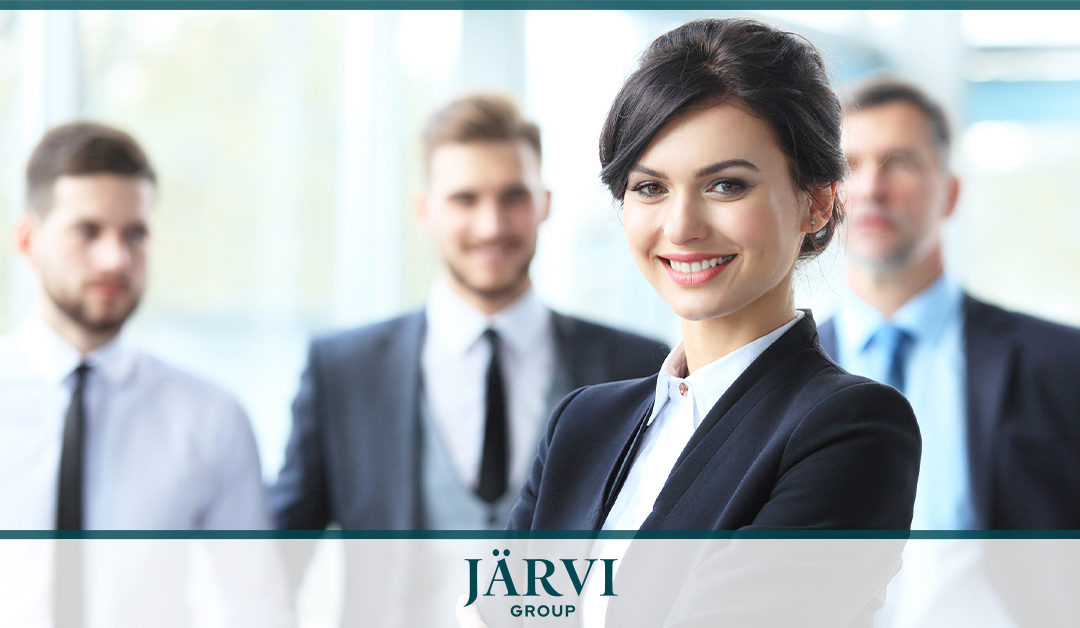 We would all like to think that we’re not biased in our professional life, but statistics, unfortunately, show otherwise. According to research, male and female hiring managers are twice as likely to hire a man over a woman for the typical job.

While there are moral and societal issues related to gender bias, letting it affect your hiring process isn’t good for business. Research also shows that more diverse teams are better performing on a number of levels.

A big part of addressing the problem is simply removing ignorance. Once a company culture embraces the concept that gender bias exists and must be addressed, the much easier part of finding solutions can begin.

Below are a few tips on how you can work toward removing gender bias from your company’s hiring process.

Make It a Business Concern

To some people, the fact that men tend to get hired over women for some jobs isn’t a big deal. But these people need to understand that gender bias can lead to the regular hiring of underqualified men over highly qualified women, which can impact a company’s bottom line.

Therefore, a good approach to addressing gender bias in hiring is to frame it as a business issue, not a women’s rights issue. When gender bias has an impact on hiring, a company is forfeiting the chance to build the sort of balanced workforce that has been shown to generate better results. Reducing the number of underqualified hires also helps to keep turnover down.

Make the Case for Change

Research has also shown a troubling paradox for women: They tend to undersell their abilities in job interviews, but women who boast about their abilities tend to be seen negatively compared to men who do the same.

Business leaders have to take the initiative when it comes to battling gender bias, rather than letting the burden fall to women to voice a need for change. Leaders must also educate their employees, especially hiring personnel, on the various behavior difference between men and women and how they are perceived.

Make Changes to Your Hiring Approach and Culture

If gender bias is deeply seated in the business world, then hiring policies are not exempt and must be changed. For instance, hiring personnel often mistakenly see highly self-promotional applicants as the best and potential leadership material. Businesses reinforce this notion with a culture that thinks of “ambition” to be an essential leadership trait: When an applicant is “ambitious,” they’re generally overselling their talents; a predominantly male trait, research has shown

This bias toward self-promotion only supports the development of a narrow range of personality types and work styles. It does not support a diverse range of leadership styles, which can position a company to adjust, adapt, evolve, and grow.

While deliberate changes must be made to a hiring approach in order to combat gender bias, it’s also important for the overall company culture to decrease its valuation traditionally male qualities.

We Can Help Improve Your Talent Acquisition Processes

At Jarvi Group, we work with our clients to develop diverse workforces based on abilities and experience. Please contact us today to find out how we can improve your hiring process.

We are here to help and would love to hear from you if you have any questions or concerns.