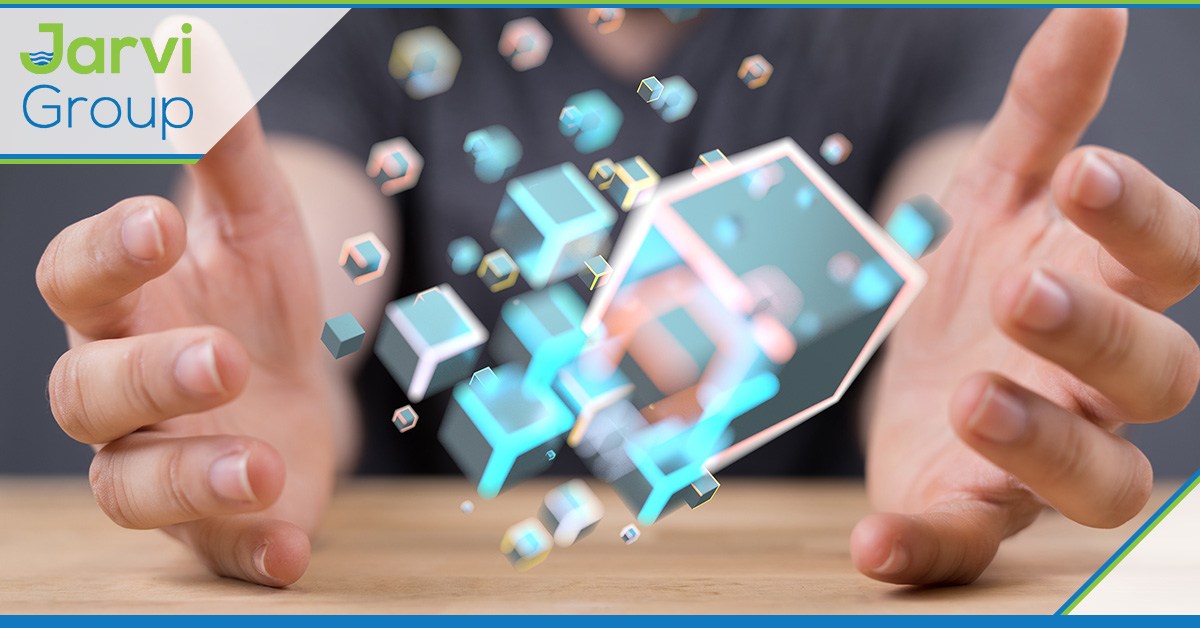 Yes! Blockchain is not only creating jobs but jobs that demand $250 per hour!

Bitcoin cryptocurrency developers were in third place for freelance skills in Upwork’s previous quarterly report, but those technologists have since dropped out of the top 20 job skills list. Meanwhile, blockchain technologists are advertising their services for as much as $250 per hour, according to Upwork’s listing site.

Blockchain is the digital ledger in which transactions made in bitcoin or another cryptocurrency are recorded chronologically and publicly. Invented back in 2008, blockchain today is used by nearly 15 percent of financial institutions. There has been a surge of investment and research to see how blockchain could impact supply chains in healthcare, insurance, transporting, voting and more.

Additionally, blockchain offers an alternative for storing and transferring data. Many believe it offers superior security and privacy because the data it contains is decentralized. Blockchain uses encryption software to scramble data, so only certain users can access it. The data is linked across computers connected on a network.

Industries Blockchain is Used In

Blockchain’s connection with cryptocurrencies, like bitcoin, naturally lends itself to become an early adopted technology in the finance industry. Major banks like Liberty Mutual, Capital One and Bank of America have job postings for blockchain developers.

Beyond finance, there are companies that are concentrating on building applications for blockchain, such as Consensys Corporation.

A recent survey by SAP found that 92 percent of business leaders view blockchain as an opportunity, with the most promising use cases ranked as:

In high-tech regions of the U.S., such as Silicon Valley, blockchain developers earn as much as $163,000; in New York City, they can earn as much as $150,000, Stephane Kasriel, CEO of Upwork, said in a Computerworld interview.

Is Blockchain in Your Future?

Blockchain developers are rainbow unicorns right now. This rare and high-demand professional has a hybrid of skills and will demand top dollar – if you can find them. With new technology that involves a rare skill set, it is wise to work with the experienced technical recruiters at the Jarvi Group. Reach out to the Jarvi Group today!

We are here to help and would love to hear from you if you have any questions or concerns.